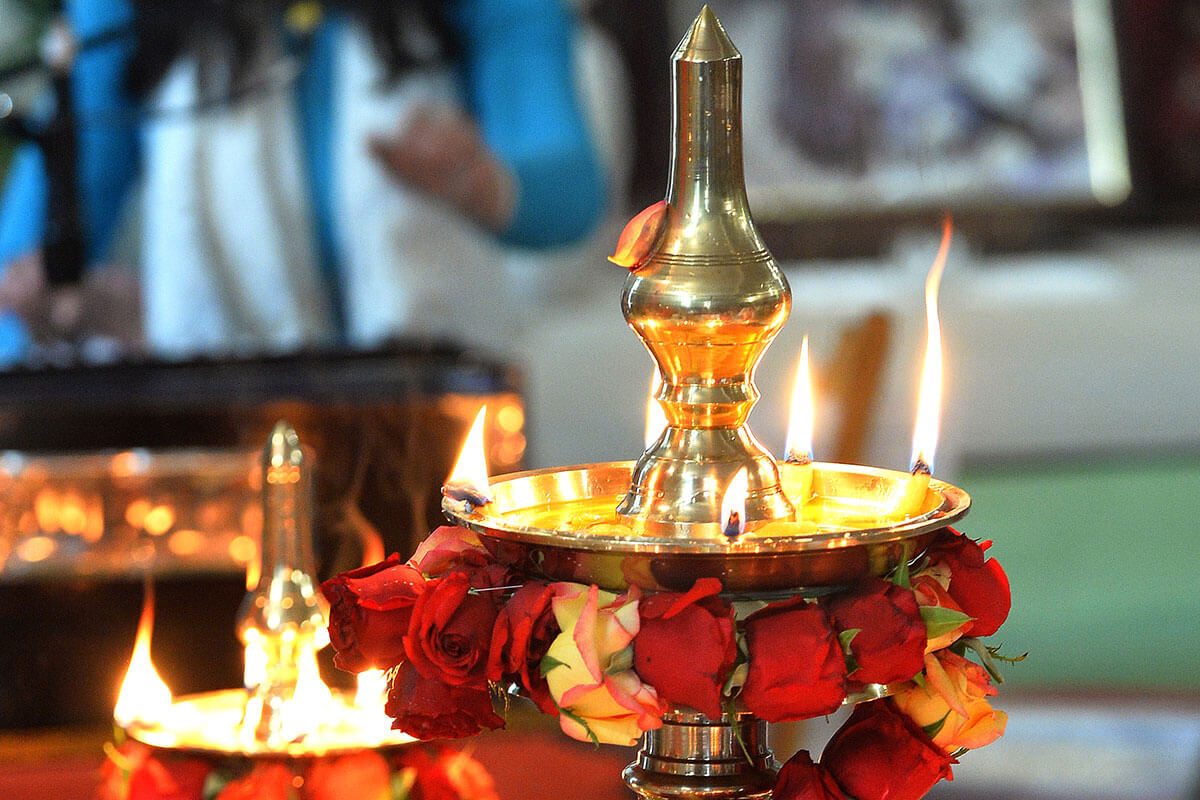 Brahmacharini Sandramrita was born in 1958 in France.
She studied German language and literature (ENS Fontenay, agrégation). Bri. Sandramrita met Amma in 1988 in France and moved to Amritapuri in 1990.

In January 1993, when the European Matruvani magazine was started, she was one of four persons named by Amma to participate in the publication. Since the same year she has been translating most of the books published by the ashram into French, as well as Amma’s satsangs and Amma’s bhajan books. In 2004, she joined a bhajan group singing once a week for Amma during darshan in Amritapuri.

In 2012, Amma told Bri. Sandramrita to learn puja. In 2013, Amma told her also to teach IAM meditation and Amrita Yoga. Since 2015, with Amma’s blessings, she has been touring several months in Europe, sharing her knowledge of Amma’s teachings, conducting pujas, teaching Amrita Yoga and IAM meditation.

All dates and information are subject to change.

These programs are organized and hosted by various organizations and hosts. Please refer to each local website or person for further information. Thank you. 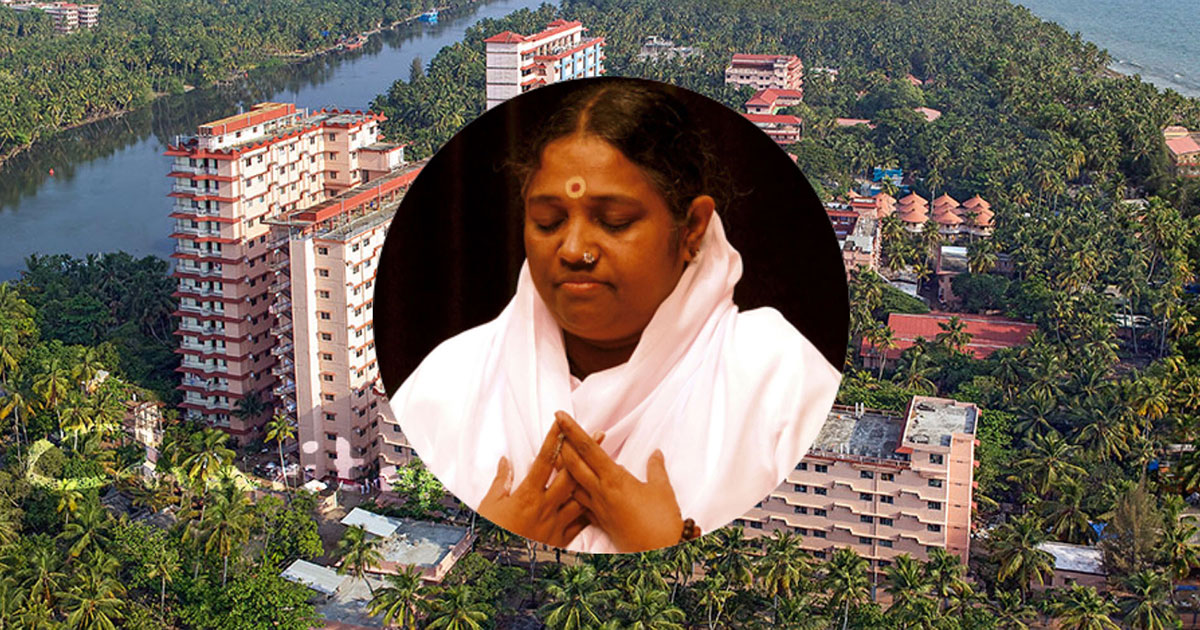 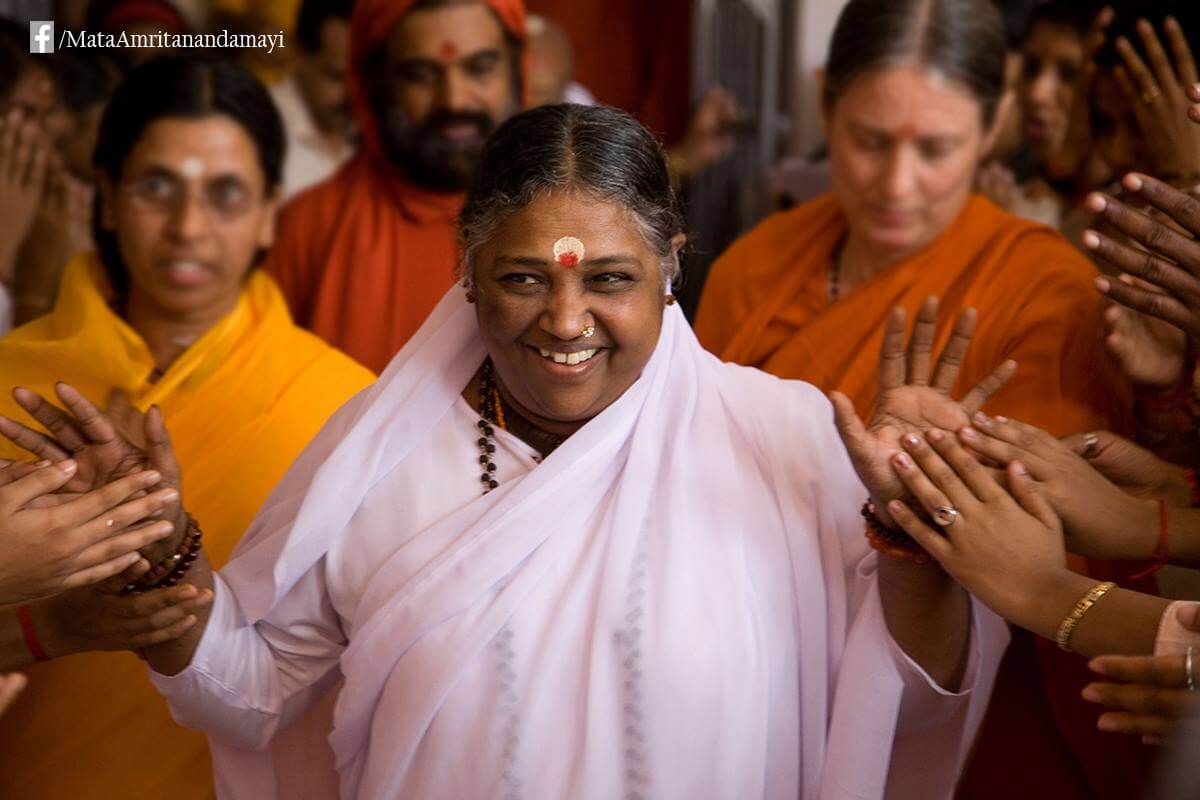 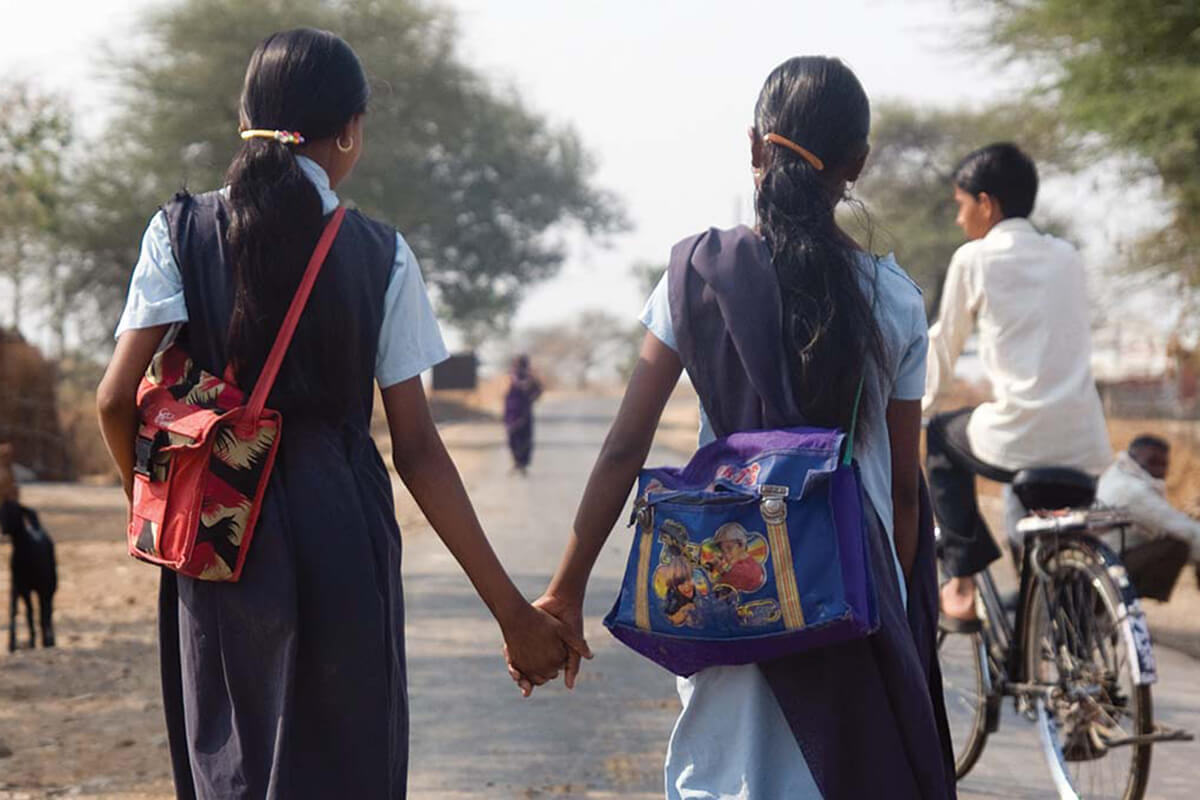 All of Amma's bhajans (devotional songs) in one app 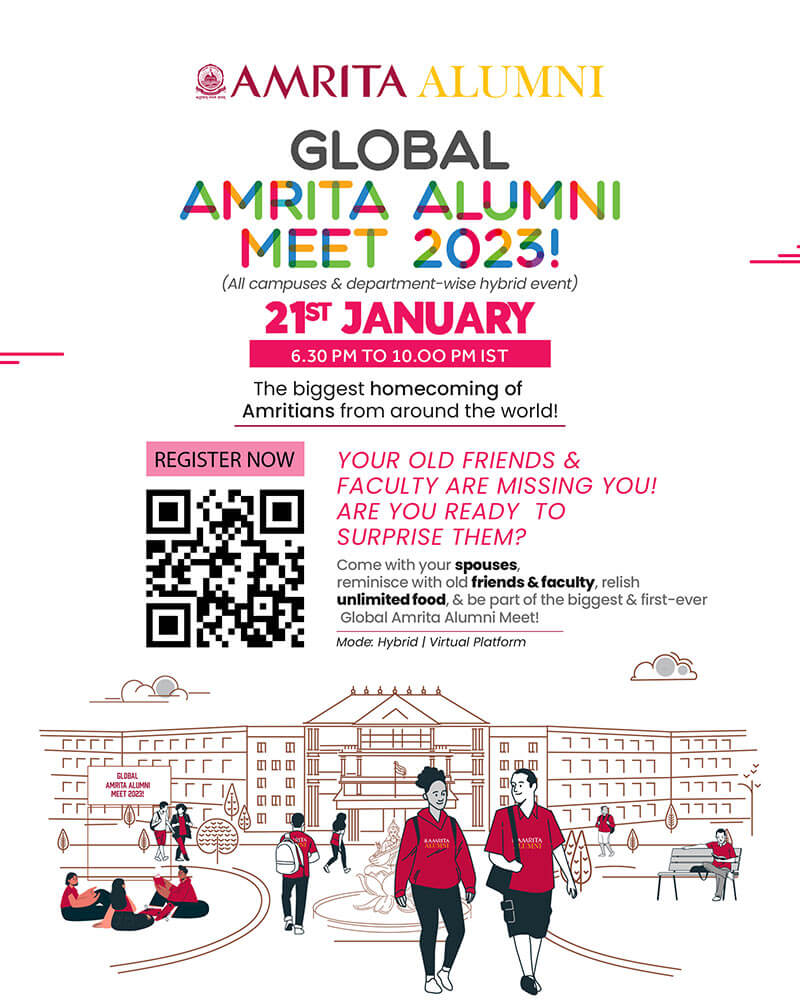